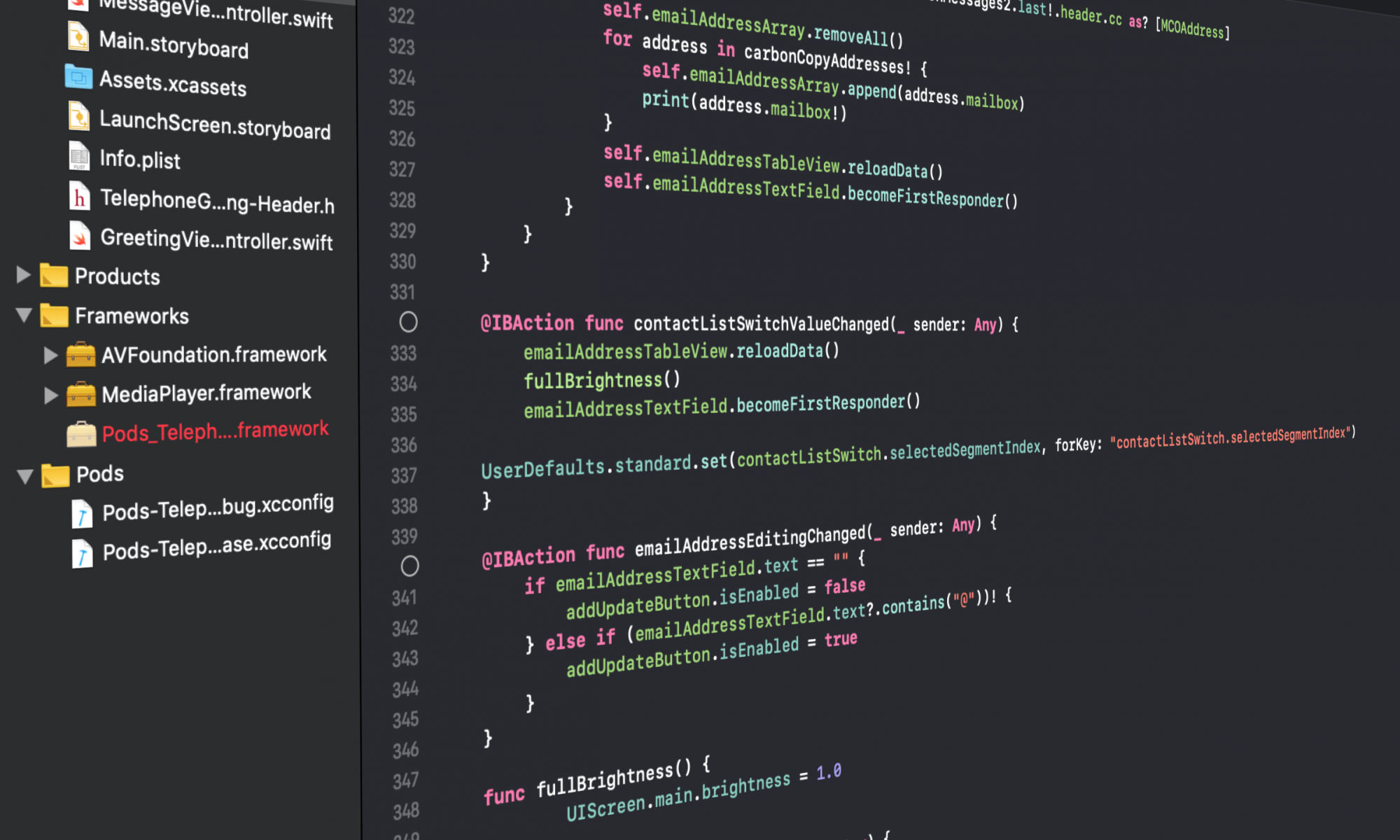 I’m Tim Gooch, and I’ve been writing and developing software solutions on various platforms since 1990. In the early 90s, I taught myself Object Oriented Programming using Object Pascal and C++, and immediately began developing software solutions using these languages. In 1995, I began writing about software development and regularly speaking at the Software Developer’s Conference in San Francisco. In 1997 I co-authored the Delphi Developer’s Handbook with Marco Cantu. After spending the next 12 years as a software developer, and managing development teams, I formed iTGooch Consulting in 2009. Since then I have been writing and deploying solutions for various companies in the Louisville area as an independent consultant, architect, and developer.